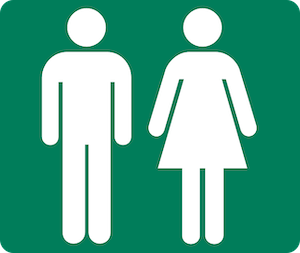 “Gender is Not a Binary” What does that mean?

In biology class, you probably learned that males have one X and one Y chromosome, and that females have two X chromosomes. That’s right…sometimes. In fact, gender and sex are much more complex than that simple explanation. Although we don’t have space here to explain in detail, here are some bullet points that may help you see the complexity of gender, and why it isn’t “just one or the other.”

Clearly, gender can’t just be split into two separate, non-overlapping groups, which is why gender researchers now say that despite what we learned in biology class, there are not simply two genders. Understanding this can help us better parent our children, whether they conform to gender expectations or not. For more information, visit Gender Spectrum’s page, “Understanding Gender” (search for “Gender Spectrum understanding gender”) or the “American Academy of Pediatrics Policy Statement on Transgender Children” (search for “aap policy statement transgender”).

National Geographic’s “How science is helping us understand gender”: 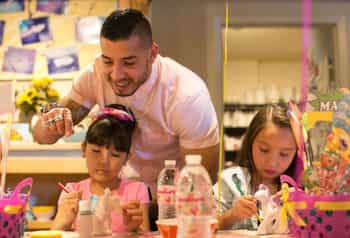 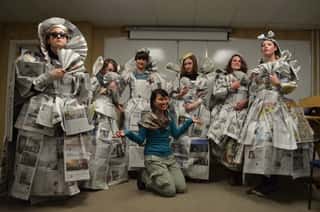 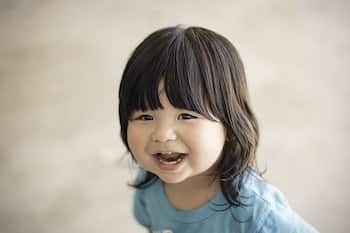