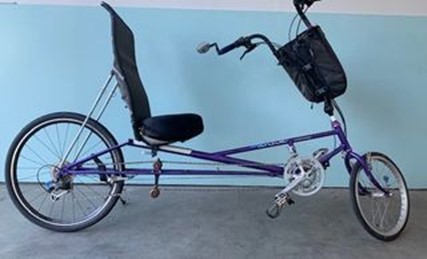 Thinking of electrifying your beloved bike?

E bikes are all the rage these days, and why not? We live in an area that’s so hilly and we are trying to be more environmentally conscious. Yeah, it would be great to simply pedal everywhere, but there’s a great alternative for those who can’t get up the hills or need to do more miles faster, like commuting on the someday coming rail trail (or, we wish, just bike trail).

But when I tried, I couldn’t find anyone in Santa Cruz to do it. It’s a labor-intensive process and it’s much easier for stores to sell already-made E bikes.

After trying all over town to get someone to do it, I finally found one of the most amazing shops anywhere in San Leandro called Island City Bikes. Its specialty is converting your used bike into an assisted one.

It’s not cheap. It starts at $1,700. But I love my recumbent bike and have ridden it comfortably tens of thousands of miles and want to keep riding it thousands more.

For anyone who hasn’t tried a recumbent–and some of the early ones were made in Watsonville by the company called Easy Racer, which is now gone–they are like riding your couch. I’ve gotten off a hundred-mile ride on mine and could have done another hundred. I couldn’t do that on my road bike because my back, shoulders, wrists and butt would ache too much.

I dropped my bike off in the warehouse district of San Leandro at Island City Bikes(it used to be in Alameda) and expected it back in a week or two.

After three days, I thought about asking  owner Alvin Carpenter to send me some photos of the work. I missed my bike and was curious about how it was doing. To my surprise, it was featured on his website under the category “Build of the Week.”

And, man, I’ve never seen work like this or such complete documentation of it. Alvin posted 30 photos of my bike and what it went through, from replacing the tires, to fixing wrongly-installed brakes, to subbing out all the screws and bolts that rusted over 20 years of by-the-beach use.

If you love bikes, you have to click this link and see his description of the work and tell me anywhere you’ve seen such meticulousness. I wish my doctors or car mechanics were this thorough!

Also, now that I’ve gotten it, I feel like I’ve been riding a bike for the first time. I had such a big smile on my face  the whole time.

Tell me what you think. Is there anyone in Santa Cruz who compares? 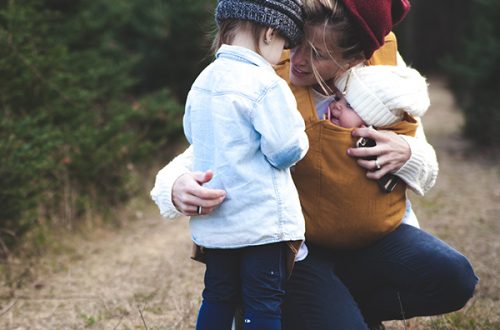 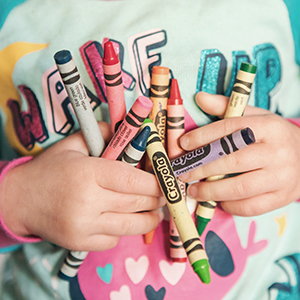 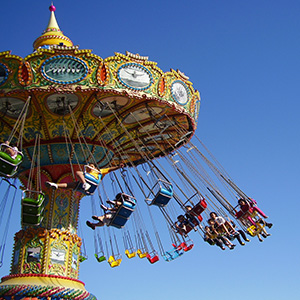 The boardwalk is Hiring