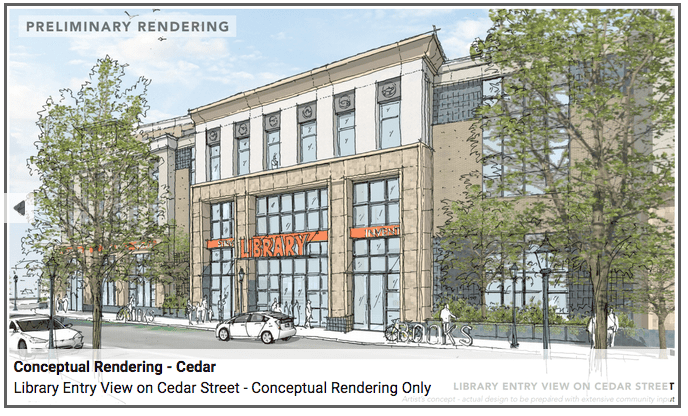 It’s Time for a New Library in Downtown Santa Cruz

As a parent, advocate for education, and former librarian, I have a deep understanding of the vital role public libraries play in the lives of children in our community. The Downtown Santa Cruz Library

is where I brought my own young children for story and craft time. Then they went as third graders to learn how to do research for their California history projects. As middle and high school students, they went to our public libraries to meet classmates for group studying and tutoring. Many Santa Cruz kids spend their after school hours in our public libraries working on homework, doing online research, or reading graphic novels with friends while they wait for their parents and family members to get off work.

The Downtown Santa Cruz library is the largest and most central branch of our local library system. Yet it has no dedicated teen spaces and the children’s room is too small and antiquated. Construction professionals say that because the current building is in such poor structural condition, and features a significant amount of dangerous asbestos that needs to be removed, a renovation will result in a less usable library.

Specifically, there would be less square footage and no room for a teen space. In fact, we would also lose the current children’s space upstairs. A smaller library also means fewer professional library staff members, and therefore less programming and services for our kids. A smaller library will also deeply affect the majority of homeschool and independent school students who currently rely heavily on the Downtown Branch as their primary library. We can do better.

Our kids want and need safe, accessible, and imaginative public spaces where they can think and learn and create. A completely brand-new, 21st century library is exactly what our kids and our community deserve — and what voters approved in 2016 when they passed a bond measure to fund it.

Building the new library as the central feature of a mixed-use project will maximize library bond funding in order to retain the current amount of square footage, while also building in state-of-the-art technological infrastructure and expanded free technological services. Additionally, the cost-savings from being a part of a mixed-use space partnership will give our library the capacity to expand vital librarian-provided services and programming to youth and teens. This is also an idea that our local school librarians strongly support.

Among the many reasons why remodeling the existing Downtown branch is not a good idea is that doing so would require the library to be completely closed for at least two full years. That means two years with no access to books and librarians, no story time or other services and programming for children, and no safe public space downtown for kids to do homework and research.

Furthermore, the current library is rife with asbestos. A library renovation will only mask, not remove, 100 percent of this carcinogen from the building. Critics argue that the asbestos is not a problem. But I am not okay with asbestos in a public space used heavily by children — are you?

The new center would be located where the Farmer’s Market is now, the parking lot across from Calvary Church and Hula’s. Calvary Church is going to develop the parking lot it owns (the city currently rents it for public parking) and so the Farmers Market is going to lose its adjacent parking. If the mixed use project goes in, the city will help the Market relocate to another lot it owns behind Kianti’s and will also build a permanent storage structure for them. The Farmers Market supports this move.

Ten local residents volunteered to serve on the City of Santa Cruz’s Downtown Library Advisory Committee. This group worked closely with an architectural consultant and spent several months reviewing the feasibility of renovating the existing library, completely rebuilding it in its current location, or building a brand new library in a mixed-use space. After many meetings that included a lot of public input, the committee recommended the mixed-use space option as having “the desired square footage balanced with the fiscally responsible price.”

Based on their extensive study of all potential options, the committee concluded that a mixed-use space library “has the potential to be a beautiful and vibrant asset to the community.” As a member of the Santa Cruz Public Libraries’ Library Advisory Commission, I studied the DLAC’s process and report in depth. Along with my fellow commission members, I endorsed their recommendation to pursue a new library in a mixed-use space.

Building a brand new library is a win for our kids and our community as a whole. The proposed mixed-use project will also include desperately-needed affordable housing and new, permanent home for the Farmers’ Market, as well as “shared parking” that will bring a greener, 21st century approach to addressing parking needs.

After well more than a year of research and community input, I’m confident the proposed project is the right one for Santa Cruz. To learn more and draw your own conclusion, I encourage readers to visit www.downtownforward.org. 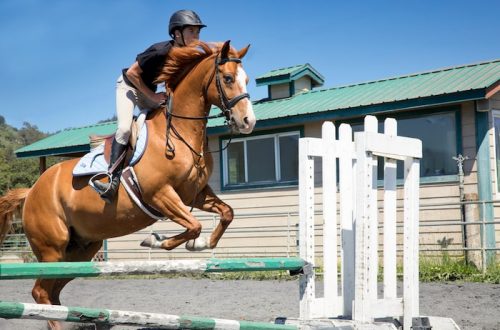 Gymnastics on a Horse 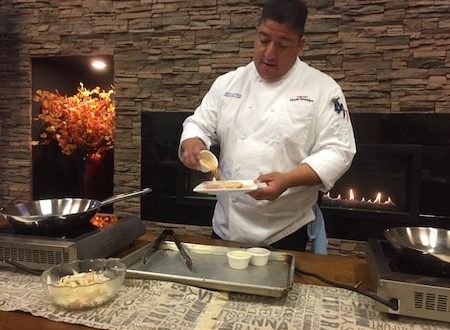 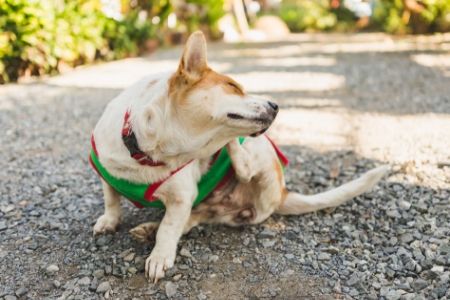 Flea Meds, why are they not working!?!?