Christian
4 Sundays
Advent During the season of Advent, Christians across the world prepare for the celebration of the arrival of the Lord into the world through the birth of his Son Jesus Christ. Advent is a time to celebrate light in the midst of darkness. It is also a time to look forward to when Jesus will come a second time.
December 6
Saint Nicholas Day recognizes the third-century saint who became an inspiration for the modern-day Santa Claus. St. Nicholas is known for selling all his possessions and giving his money to the poor.
December 25
Christmas Day a day for spending time with family, observing observing the birth of Jesus, an important Christian holiday, partaking in lighthearted traditions, or just spreading some holiday cheer! Christmas has evolved over several millennia into a worldwide celebration that’s both religious and secular and chock full of fun-filled, family activities.

Hinduism
December 21-25
Pancha Ganapati a five-day Hindu festival celebrated from December 21 through 25 in honor of Lord Ganesha, Patron of Arts and Guardian of Culture. During this festival, each family creates a shrine in their main living area with a statue or picture of Lord Ganesha

Humanist
December 23
Human Light a holiday that focuses on the “positive, secular human values of reason, compassion, humanity and hope.” The use of candles to symbolize reason, hope, compassion, and humanity has become widespread among those celebrating.

Judaism
November 12 – December 6
Hanukkah A Jewish festival that reaffirms the ideals of Judaism and commemorates in particular the rededication of the Second Temple of Jerusalem by the lighting of candles on each day of the festival.

Paganism
December 21 – January 1
12 Days of Yule During the twelve days of Yule, crops are harvested to make a meal, trees are decorated with pinecones, foliage, and candles and gifts are exchanged with love ones.

Persian
December 21
Yalda Considered the longest night of the year, Yalda eve is the night when ancient Iranians celebrated the birth of Mithra, the goddess of light. Yalda, which means birth, is a Syriac word imported into the Persian language.

Pre-Christian
December 6
Krampusnacht In Alpine Austria and some parts of Germany, this day was known as Krampusnacht, or “Krampus night,” when adults might dress up as Krampus to frighten children at their homes.

Secular
December 26 – January 1
Kwanzaa is a celebration of community, family and culture, established as a means to help African Americans reconnect with their African roots and heritage.

December 21
Winer Soltice the shortest day of the year, happens when the Earth’s North Pole is tilted farthest from the Sun. The light of the Sun begins a new solar cycle at Winter Solstice. … In winter everything lies dormant in the silent earth, it is a sacred time of rest and reflection before the awakening and the slow build toward brighter days. The energy of winter is that of going within.
December 31
New Years Eve In the Gregorian calendar, New Year’s Eve (also known as Old Year’s Day or Saint Sylvester’s Day in many countries), the last day of the year, is on 31 December. In many countries, New Year’s Eve is celebrated at evening parties, where many people dance, eat, drink, and watch or light fireworks. 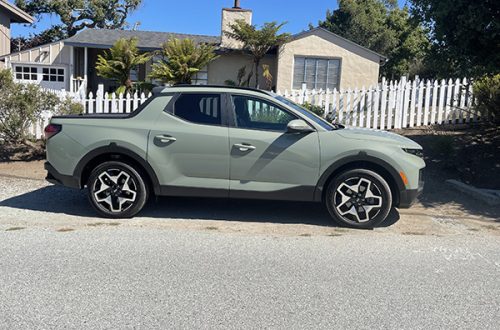 Cruzin in a Santa Cruz 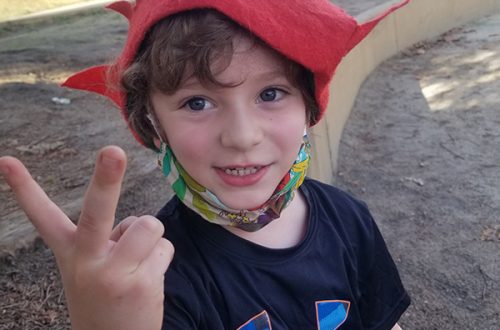