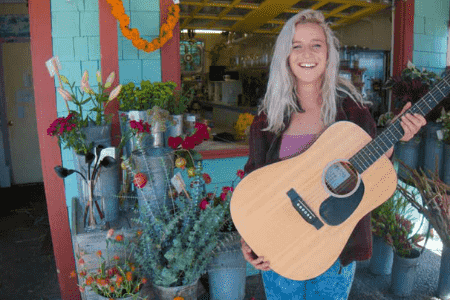 Behind the Scenes at American Idol

Early last summer, I opened my email to find an unread message from a talent producer who works for ABC’s American Idol. When I first saw it, I was in disbelief. I thought maybe this was a scam.

But I soon realized this was a personalized email written to me. She wrote about a song I had written that she heard on Spotify and said she was taken by the writing and artistry.

She asked about getting me to audition for the next upcoming season of the show. After the initial disbelief, I was over the moon to get this sort of feedback on a song I wrote all alone in my bedroom.

This song is an emotional, folksy indie tune called, “Honey”; it was about the first song I ever completed.

I had never considered being part of a show like that.

But after giving it some thought, I realized how much I could gain from the experience. As far as singing and guitar goes, I pretty much had only ever taught myself,  starting at a young age. As long as I stayed true to myself and only expressed the art that I wanted to express, it felt like I had nothing to lose.

The first step would be a Skype showcase/interview about a week later in front of the executive producers. On this day, I had a three-hour window to stand by my computer with two or three songs ready to sing. I chose a song by Gillian Welch and a couple of originals.

By the end of the three hours, I finally heard the ring.  After a short 10-minute call, they told me I had to wait for a follow up call later that day. They wanted to see me in the following round of the showcase, which was an in-person audition in Burbank another month later.

I drove down in early June with my mom and best friend. You wouldn’t believe how many people worked at these offices and how big they were. We waited in the holding area until they called my name with a group of about 10 other contestants to go downstairs.

I was second to go in my group. There were about 30 producers and a little stage at the front of the room. The executive producer and I chatted a bit and then I sang a couple songs. She said they liked me and thought I had a “cool vibe” and handed me a golden piece of paper that ensured me a slot to sing in front of the celebrity judges for the televised audition in mid-October. 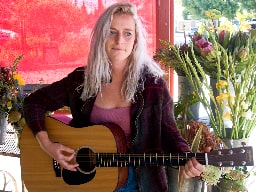 I was the only one to move forward in my group. They gave me an option to either audition in LA or a small town called Coeur d ‘Alene, Idaho. I’d been to LA quite a few times and figured this was a great opportunity to go somewhere beautiful and new.

Audition day was a complete whirlwind. The day started with six hours of filming for my backstory. When the time finally came, I walked through the doors and stood there under blazing lights and Lionel Richie, Katy Perry and Luke Bryan.

Lionel Richie was the first to talk after I was through singing. He said he loved the “timbre” in my voice. And he said there were a few things I could work on within my artistry but overall he loved it. Katy Perry said she was impressed that I wrote the song and that I have a spark that just needs some polishing. They all took a vote, and what felt like three hours later, I walked out the room with a golden ticket and three yes votes.

It felt surreal then and it still does. After six or more hours of paper work and a long psych exam, most contestants got back to our places sometime after midnight. I thought this was a long day until Hollywood week came another month later.

I got to L.A. early one Sunday morning in December. I was shuttled to the downtown Biltmore. After meetings, on-camera interviews and chatting with fellow contestants who quickly became close friends, we were all shuttled down to the Orpheum theatre.

After quite a few more hours of filming, we were shuttled back to the hotel for rehearsals in front of Adrianna McPhee, the main vocal coach on American idol. She was the first vocal coach I’d ever worked with, and she actually gave me a few life-changing words of wisdom.

She told me to just believe I deserved to be there. She said I had something unique and special, but the most important thing was to know this.

Being surrounded by 200 of some of the most talented people I had ever heard, I felt extremely small. Every one of these singers had something so special, which inspired me, but also made me question why I was there.

After all was done for the day, I got to my room for the first time at 3:45 a.m. and was to be back in the ballroom to be shuttled to the Orpheum by 5 am.

Sitting in that theater on the next day, the first day of performances, was completely humbling. We sat through about 100 singers and about half of them were sent home. Some of the best ones were sent home, in my opinion.

I had to believe in my own voice, to be able to walk up on that stage the next day and sing in front of the judges again. I remember having to dig really deep, to remember why I was there, in order to let that driving force and passion carry me through all of the chaos, cameras and show-biz craziness.

I sang my favorite Bob Dylan song, “Don’t Think Twice.”  When I was done, Katy Perry stood up clapping for me as I walked off of the stage. I had the undeniable and incomparable feeling of my entire soul being on fire. I made it through this round.

There wasn’t time to process it because the remainder of contestants were thrown into a long night of rehearsals in the infamous “group rounds.”

My group consisted of some of my now life long friends. We chose a song at about 11 p.m. and then changed the song at 3 a.m. to something I was completely unfamiliar with—One Direction’s “Drag Me Down“. Unfortunately I was the only one who didn’t know the song.

At that point, I didn’t care enough to argue. I tried my best to learn the lyrics in two hours. But a week of sleepless nights left my brain a-mush. I was sent home after the very messy, but fun performance.

None of my singing was aired, unfortunately.

They showed me celebrating after getting through rounds but never a shot of me doing what I was there for.

Still, I gained more than I could have imagined on that journey. I am ready to record another album with this momentum.  American Idol took almost a year from me. Learning all of the cover songs and working on my voice for the show was good, but creating my own stories and sound is what I really want to share with the world. I am optimistic about what my future holds in music. And I can’t wait to share it with you, and hopefully have you along for the ride, too. 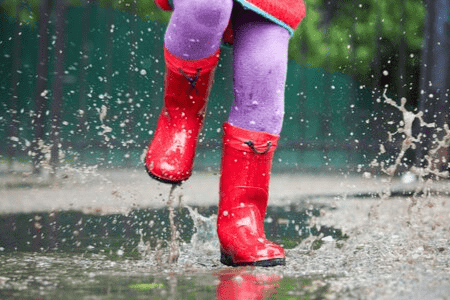 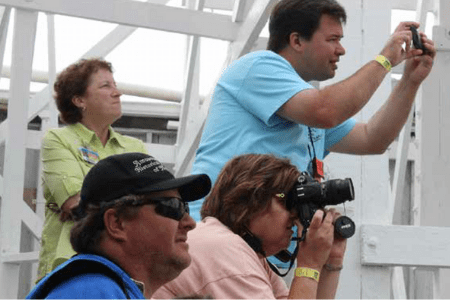 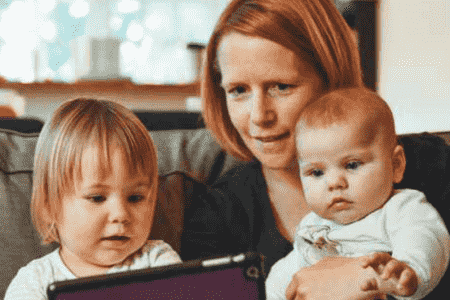 Foster Parenting and Adopting is Like Crossing the Sea