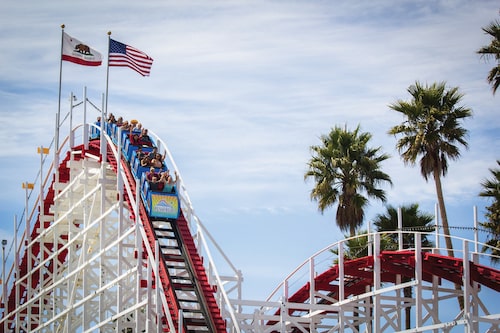 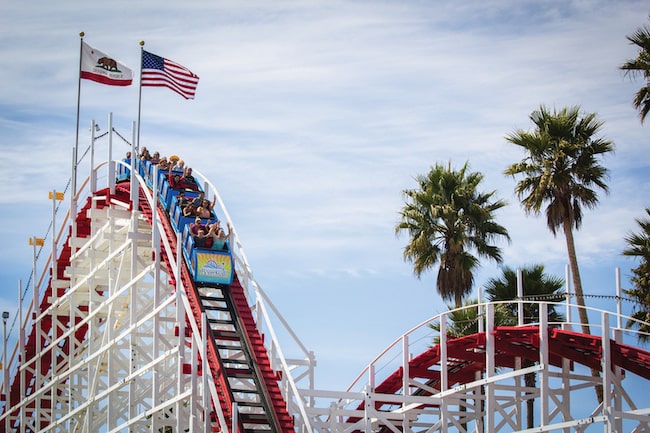 In early 1924, Calvin Coolidge became the first U.S. president to deliver a radio broadcast from the White House. Metro-Goldwyn-Mayer Studios had also been founded that year and was well on its way to dominating Hollywood.

Meanwhile, a 50-man crew was hard at work on the beach in Santa Cruz, hammering away at a wooden structure that would become not only the most iconic landmark in the city, but something that would one day be recognizable across the world.

Opening on May 17, 1924, the National Amusement Park Historical Association lists the Giant Dipper as the oldest roller coaster in California, the fifth oldest in the country and the ninth oldest in the world.

“A timeless, scream-filled ride on the Giant Dipper has thrilled 66 million kids of all ages, for nearly a century,” said Boardwalk Communications Manager Brigid Fuller. 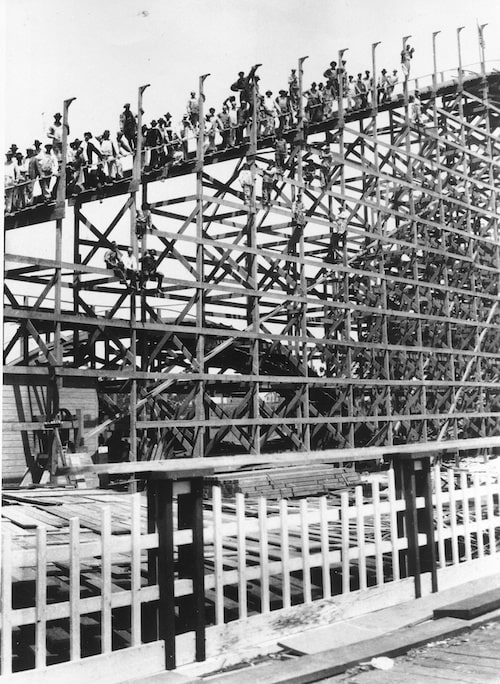 “The grandeur of the ride’s structure and the incredible beauty of the view from the top, never fails to impress. We’re very proud of our signature ride in its 95th year.”

The coaster was built in 47 days at a cost of $50,000, according to the Boardwalk. It was designed by Frank Prior and Frederick Church and built by Arthur Looff. Looff’s father, Charles, built the Boardwalk’s carousel in 1911.

In June 1987, the Giant Dipper, along with the Looff Carousel, were designated National Historic Landmarks by the U.S. National Park Service.

At the time it opened, a ride on the Giant Dipper costs 15 cents. Nowadays, a spin on the historic coaster is $7. 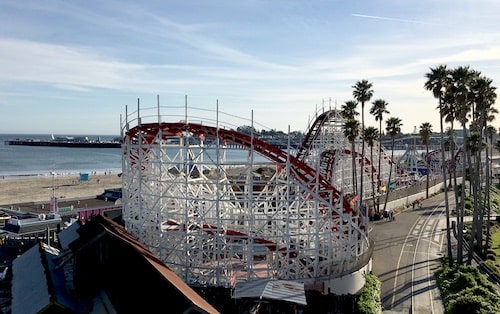 Love the Giant Dipper? The Boardwalk wants to hear from you.

For the coaster’s 95th birthday, the park is holding a contest for Giant Dipper fans. Through Aug. 16, the Boardwalk is seeking Giant Dipper photographs, drawings, paintings and other creative things that express a love for the ride, such as a haiku, song and more.

One Grand Prize winner will be selected to receive an Apple 15-inch MacBook Pro Laptop Computer, Bose Soundlink II Bluetooth Speaker, Mophie PowerStation Portable Charger, and an invitation for a behind-the-scenes tour of the Boardwalk. 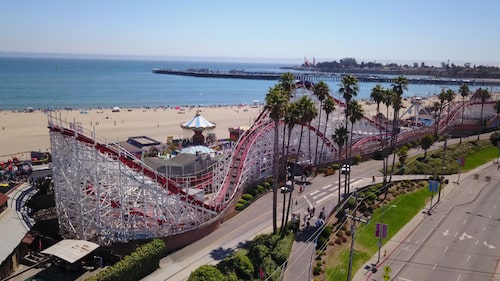 Other prizes in each age group and category include two Boardwalk All-Day Rides Tickets.

For information on contest, visit dipper.beachboardwalk.com.

To learn more about the history of the Giant Dipper, including how it was almost demolished, read Ted Whiting III’s blog at blog.beachboardwalk.com.

Remember Spin Out? Located where Cyclone is now, Spin Out was a spinning teacup ride removed roughly 20 years ago.

It’s also the ride that got me so head-achingly dizzy that I refused to ride anything that spun for years, until I finally snapped out of it about a decade ago.

The Boardwalk recently unveiled a new, although slightly tamer, version of Spin Out with Twirlin’ Teacups, a colorful new family ride located next to Tsunami.

This teacup ride is geared for the younger ones, so it likely won’t be harmful for your equilibrium.

The cap and gown season is here. The weather is heating up. And the Boardwalk’s Free Friday Night Bands on the Beach returns June 14.

The Boardwalk officially kicked off its summer season of events with its annual party on May 23 at the Cocoanut Grove, giving supporters and other VIPs an inside look at the entertainment lineup over the next few months.

The English Beat gets the stage going for the band series on June 14. The series runs Fridays through Aug. 30, with two shows at 6:30 p.m. and 8:30 p.m., featuring ‘80s and ‘90s acts such as Everclear, Living Colour, Papa Doo Run Run and my personal favorite, Smash Mouth.

Free Movies on the Beach also returns Wednesday nights June 19-Aug. 14, with screenings of “Jurassic Park,” “The Sandlot,” “The Lost Boys” and others.

Retro Nights and Coca-Cola Nights, two Boardwalk summer staples, are back as well. 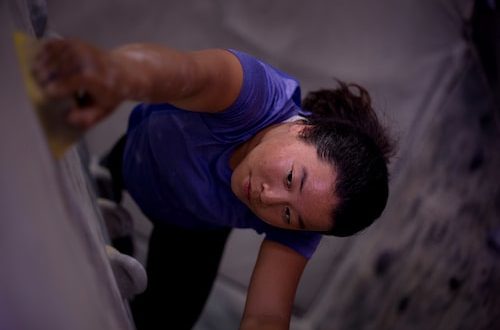 Looking Down on the World From Up High: Extreme Adventures June 2019

Letter from the Editors: June 2019 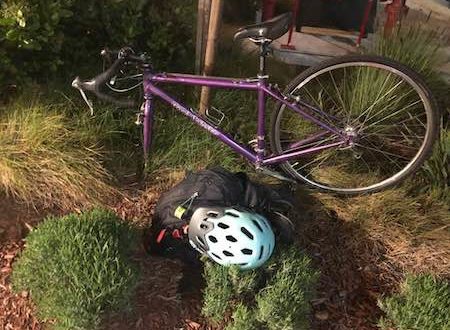 How to Protect You Bike from Theft: Top 10 Ways to Avoid this Bicycle Bummer