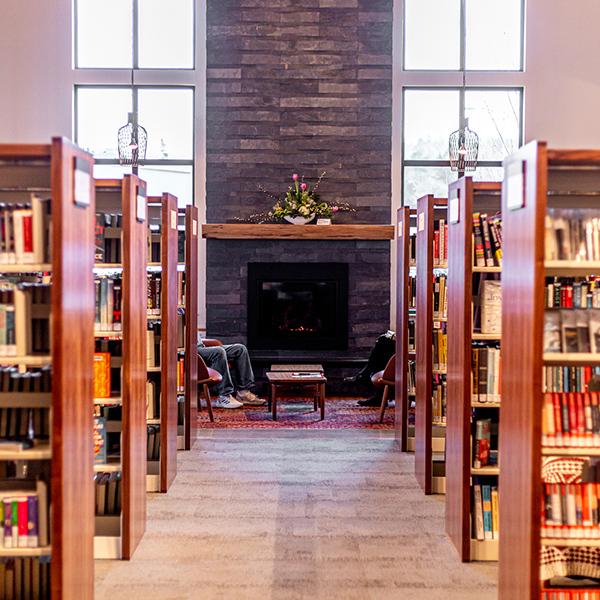 The New Downtown Library is a Win

For Children, Teens, and Students

By Martín Gómez, Friends of the Santa Cruz Public Libraries

As a library professional, I’ve seen, (and have had a hand in helping), public libraries evolve into places that build and foster civic pride, support community engagement and serve as a safe place for children, teens, and families. On September 11, 2001, I was the director of the Brooklyn Public Library. That day brings back difficult, but also inspiring memories that affirmed my understanding about the important value public libraries play during difficult times. Those of us who ran public institutions in New York City were faced with the difficult decision of remaining open or close because of rumors that cultural institutions may be targets of the next terrorist attack. I made the decision to close on September 11th, but that we would re-open the main library the next day. It was the right decision.

On September 12th, I was overwhelmed with emotion when I saw parents with young children coming into the library to gather in a place that offered a sense of community, symbolized certainty and normalcy, and provided comfort. It was a place for families to find solace and re-assure their children that things would be better. It was one of the best days in my professional career.

Fast forward to September 2020…who would have thought that plans to replace an aging, outdated public library could be so controversial? A small, but vocal, handful of opponents to this project have argued that a new public library structure should not be part of a multi-purpose facility that includes affordable housing, retail space and public parking. In my professional opinion, this project is an effective, efficient use of the limited public bond funds that were approved by the voters in 2016.

Over the past 2 ½ years, plans for this project have been reviewed, studied, vetted, and recommended for approval by the Downtown Library Advisory Committee, a special committee of the City Council, a group of downtown business interests and was ultimately approved by the Santa Cruz City Council earlier this year. This project will create a new 40,000 square foot library that will serve as an anchor for Santa Cruz Public Libraries’ 10 branch library system. It will be a destination for the growing community of downtown families, businesses, and shoppers. More importantly, this project will add easily accessible dedicated library space for children and teens…something not available at the current downtown library.

The downtown library, current located on Church Street, between Center and Cedar Streets, was built over 50 years ago. Recent studies presented to the City Council have confirmed that the library’s systems and infrastructure would be extremely costly to replace and, in the end, would not improve or increase the public space needed to function as a modern 21st century library. Is this what voters expected when they voted to approve the $67 million bond to improve, renovate, repair and replace libraries throughout the county?

Modern, public libraries are energy efficient, and offer inviting spaces for teens, children and families, and students of all ages to access information in print and online. They are places that foster community engagement through public programs, such as lectures and storytimes for preschoolers. They are places that house community history, the written works of new and time-tested writers.

I hope that we never have to go through another 9/11. But for me, a public library will always be a place that offers parents the opportunity to introduce their children to the joys of reading, a space for teens to congregate safely after-school, and for communities to celebrate the value of civic pride. Those who argue differently don’t seeing the big picture. Some are too quick to condemn a library that hasn’t even been designed yet! We’ve seen some beautiful conceptual schematics from architects who specialize in public libraries. But these are not final plans. They are studies that show what might be possible. Each of those possibilities offer parents and children in Santa Cruz a new public library that we can all be proud of!

Send your comments to [email protected] on this month’s debate regarding building a new library downtown. We’ve heard one side, what’s your opinion? 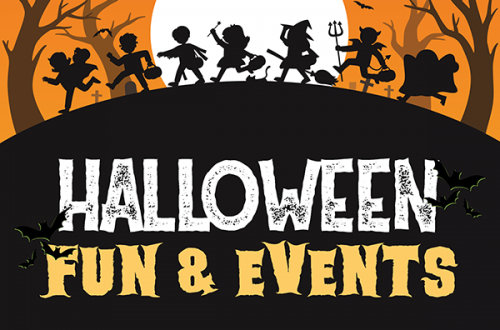 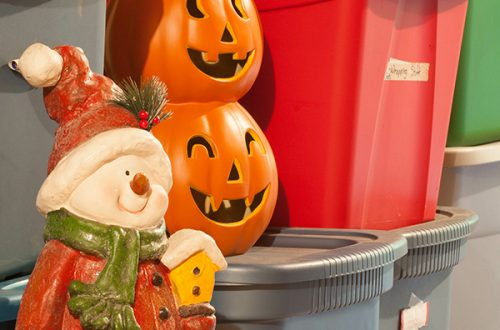 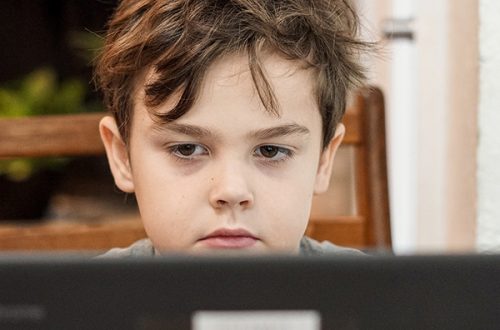 Save Money Keep Your Computer Humming