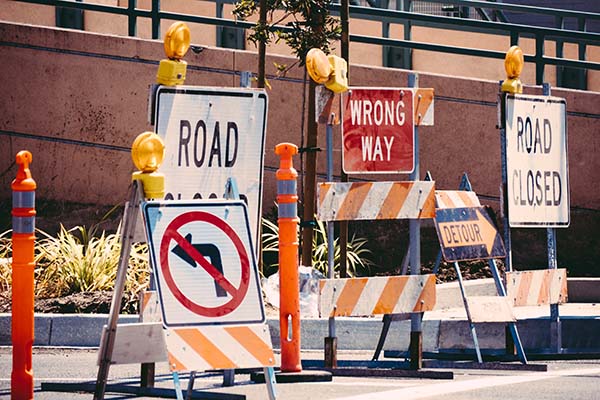 Overview of Road Funding and Where Your Taxes Go

One of the most common service requests the County receives centers around the condition of a road or road repair. Often, we are asked, “where do my taxes go?” “Why are the roads in the condition they are in?” After all, many residents pay thousands every year in property taxes and want to know why those funds aren’t being used to repair roads (or repair more roads).

Here is an overview of our local roads, the costs to maintain them, their current conditions and where your taxes go.

How large is the road network?
First, it’s important to understand the size and scope of the road network that County maintains. There are approximately 600 centerline miles in the unincorporated county. Centerline miles
represent the total length of a given road from its starting point to its end point. Just to put it in perspective, this is about the same distance as driving Watsonville to Vancouver, Canada.

What are the current conditions of our roads?
Roads have different designations – such as arterials, collectors and local roads. An example of an arterial road would be Soquel or Freedom Blvd. Collectors would include Sumner or Clubhouse and local roads are the roads you most likely live on (residential roads). Most roads are local roads (comprising over half of the total centerline miles in the road network). Our district (the 2nd District) has 30 percent (the largest number) of centerline miles in the unincorporated county.

The Pavement Condition Index (PCI) measures the condition of a road. Think of it as a test score on a scale of 0-100. Generally speaking, anything over 70 is a road in good condition. A road between 45-65 is in fair condition and below 45 is in poor condition. For arterials in the unincorporated county, the PCI is 64. The PCI for collectors is 54 while the PCI for local/residential roads is the lowest at 40.

What does it cost to maintain or repair the roads?
While construction costs are constantly fluctuating, one thing that is constant is that it’s much cheaper to maintain a road in good condition than to repair and rebuild a road in poor condition. According to Public Works, here are the costs per mile for doing road work on a road in good, fair, poor and failed condition.

For a road in poor condition, $563,000 per mile and includes a full overlay and digouts. Many of our local roads and some of our collectors fall into this category. For a road in failed condition, which includes many roads in the rural areas (including the Aptos hills) as well as some of the agricultural areas in Corralitos and some local/residential roads the cost for full reconstruction is close to $1.1 million per/mile.

Where do my taxes go?
The county has a different funding structure than cities. Over half of all county revenues come from the state and federal government. These funds are generally pass-through funds to provide mandated services such as health programs or jail programs. These funds are restricted in their use and generally can’t be used for local road repairs.

So where does the rest of your property tax go to?

The largest share, about 57 percent goes to schools while another 18 percent goes to local special districts, cities and the libraries. Why does such a small amount stay with the county? The distribution is determined based on what our county was collecting the year before Prop. 13 was passed. This means that some counties, such as Santa Clara and San Mateo, keep between 2 and 4 times what we can keep.

What about Measure D and SB 1 funding?
For our district Measure D funding (depending upon how sales taxes do in a given year) brings in approximately $900,000/year for local roads. This is a significant infusion that wasn’t available before its passage. As you can see on the cost for road work above, it makes it hard to do reconstruction work on failed roads but it does help improve roads that are at-risk or improve roads that are in poor condition. Since the passage of Measure D, a number of roads in La Selva, Rio Del Mar, Seacliff and most recently in Pleasant Valley/Corralitos were done via Measure D funding. Roads in other districts have been done as well. Measure D (county wide) is anticipated to bring in about $2.7 million in funding.

While SB 1 (gas tax) funding is currently being used for major storm damage repairs, at its peak in a few years its estimated to bring in about $4 million in new money to the entire unincorporated area. Additionally, the County averages at least $1 million/year in state and federal grant funding and more funds come from a refuse vehicle impact fee and more. Overall, it’s estimated that about $8 million per/year on average will be brought in for the 600 centerline miles of road. According to Public Works there are currently about $267 million in needs for the local roads, which will grow as some roads have conditions that are worsening.

If you have a pothole or non-emergency road issue you can submit service requests through the County’s free mobile app, My Santa Cruz County, available on the app store or Google Play, online via the Public Works Department’s website (found via santacruzcounty.us) or by calling 454-2160.

As always, if you have any questions about this or any other issue please feel free to contact me at 454-2200. 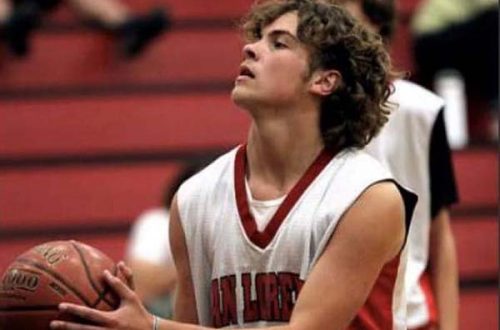 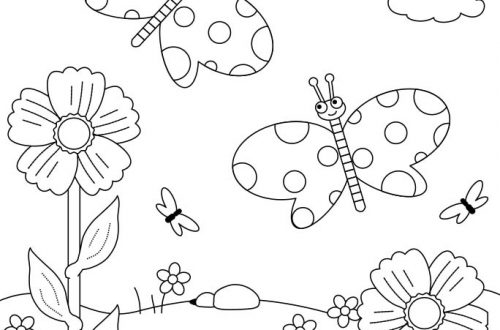