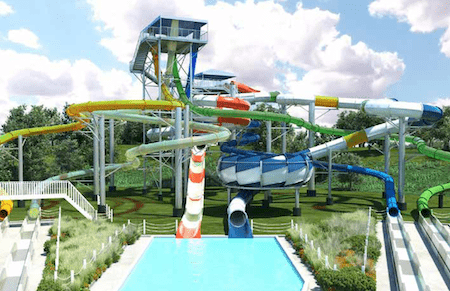 For theme park nerds such as myself, Christmas comes in August, and this past month was no exception.

The last month of summer is home to National Roller Coaster Day on Aug. 16. But even better, most theme parks announce their new attractions for the following season. On a seemingly daily basis, news breaks of some major record-breaking coaster announcement, new technologies for familiar attractions and more.

California’s Great America, two years after it retired two rides and removed a handful of other attractions, finally announced what it had been working toward: South Bay Shores, a complete makeover of its Boomerang Bay water park.

The announcement marks the first investment in the water park in 13 years.

“Along with the water park, recent investments such as the innovative RailBlazer roller coaster, new dining venues, and general park improvements are showing guests and the community that the park’s transformation is fully underway here in the South Bay.”

Knott’s Berry Farm will celebrate 100 years in 2020 with “A Knott’s Family Reunion,” a summer-long event paying tribute to the park’s history. According to the park, guests will experience a “once-in-a-lifetime celebration featuring festive park décor, themed food items, unique entertainment, exclusive merchandise and special surprises along the way.”

More details are expected to be announced in the near future.

The two Six Flags theme parks in California, Discovery Kingdom and Magic Mountain, announced their new attractions on Aug. 29, past our deadline. Magic Mountain, it should be noted, had the awkward distinction of announcing their new 2020 attraction while their new-for-2019 roller coaster, West Coast Racers, is still under construction, with no end in sight.

Further south, LEGOLAND California Resort in Carlsbad announced that LEGO Movie World will be coming to the park next spring.

After months of vague details, SeaWorld San Diego announced in August that it broke ground on its new “dive” roller coaster.

The coaster, set to open in summer 2020, reaches a height of 153 feet before diving into a vertical drop, reaching speeds of more than 60 mph.

The 350-acre hillside behind the horticulture-themed park could be home to an “adventure park,” including bike trails, zip lines and other recreational activities.

The proposal includes various hiking and biking trails throughout the mountainside at various skill levels. A chair lift, located at the base of Gilroy Gardens, would take guests up to the summit, where they could experience four zip lines down the mountain, including a dueling pair of lines. A restaurant is also proposed for the summit, with a smaller café planned for the base of the mountain.

The timeline of the project is unknown.

Congratulations to Megan Frandeen of Aptos, who was the grand prize winner of the Santa Cruz Beach Boardwalk’s Giant Dipper 95th Anniversary Contest.

From May 17 to Aug. 16, the coaster’s biggest fans were invited to enter their best Giant Dipper photographs, drawings, paintings and other creative things that expressed a love for the ride, such as a haiku, song and more.

Using a piece of driftwood found on a Santa Cruz beach, Frandeen burned an image of the Giant Dipper onto the wood, using paint highlights for the red tracks and other details.

Speaking of the Boardwalk, while its annual summer activities may be over, there are still plenty of events lined up for September.

The Boardwalk Fall Campout, benefiting the American Cancer Society, returns Sept. 20-21. Families can camp overnight at the Boardwalk and take part in a variety of exclusive events, such as a movie on the beach, dinner and breakfast, free games in the Casino Arcade and more. 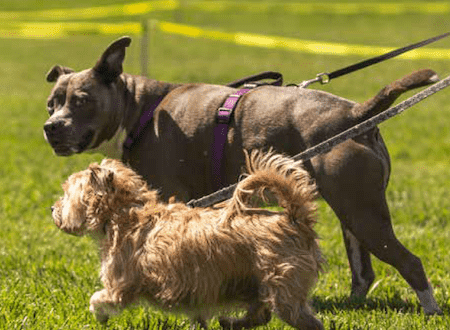 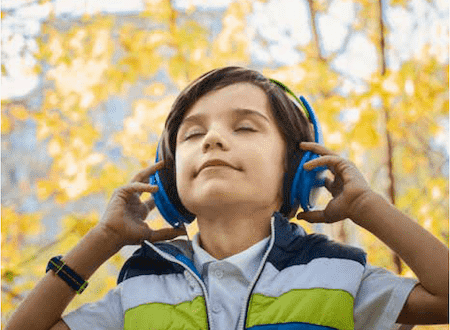 How to Reduce Student Stress 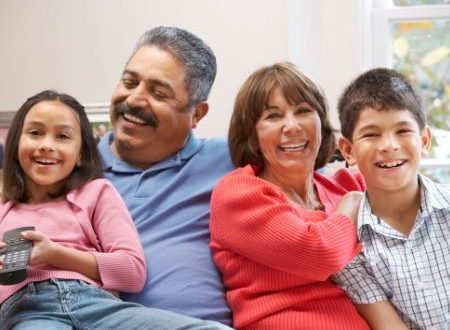