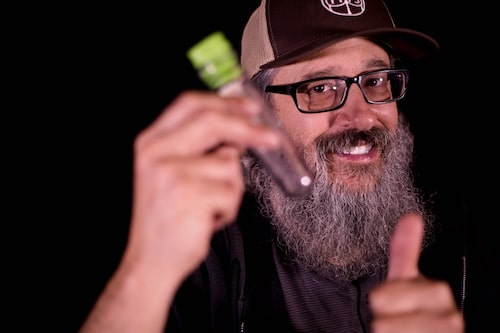 A middle aged man in a cheap suit sweats profusely as he dances and jerks his body spasmodically, screams declarations of self love and rips stuffed animals to pieces while high energy ‘80s dance music shakes the room, like some sort of deranged preacher on an exercise television program.

That’s the kind of scene you might find if you stroll in late to a show at DNA’s Comedy Lab on Front Street in downtown Santa Cruz. It’s, unpredictable, on the edge, and at times so ridiculous that it only makes sense to laugh.

DNA’s Comedy Lab and experimental theater is the new place to medicate your soul with some laughter in Santa Cruz. It features local talent and performers from the road, located in the former Riverfront Twin Cinema, next to Trader Joe’s.

The owner of the club, who calls himself simply DNA, is passionate about bringing comedy to everybody — he’s organized the Santa Cruz Comedy Festival for more than five years.

“The live experience of comedy is so much different than the screen, there’s an interactive aspect… the power of laughter will have you leave, vibrating positively,” said DNA.

DNA’s Comedy Lab is the only all ages comedy club in California.

It’s Santa Cruz’s first real comedy club, a place for the Santa Cruz comedians who have risen through the ranks of bars and basements to perform at a genuine comedy venue.

Since performances started in March, the club has featured big names such as Shane Mauss and Laurie Killmartin as well as local performers.

“We’re a comedy club, but we’re open to story building and community events, anything that makes you leave feeling better about yourself,” said DNA.

DNA is an interesting character himself, if there were a “perfect type” of person to own a comedy club, he’d be in the front of the line.

Understanding DNA’s character is helpful for grasping just how much is in store for the future of DNA’s Comedy Lab.

First and foremost. DNA is an acronym. Well, maybe. But it’s not clear what it’s an acronym for. He gave two answers: “does not answer” and “do not attempt.” One thing’s certain, it’s now his legal name.

Think modern renaissance man, but funny, casual, and quick witted. Then, slap a big black and grey pepper beard on him, and you got DNA.

He graduated from Sonoma State University in 1985 with a masters in transpersonal/humanistic psychology.

From that point, he lived in Chico, California for 19 years. He helped assemble and performed in more than 3,000 shows. At the time it was mainly music, but he also dabbled in film, poetry, raves.

But why stop there? DNA ran for mayor of Chico four times. He wrote a novel. He wrote a song that pioneered the new genre of country rap. Actor, producer, comedian, DJ, promoter, publisher, director, journalist, these are all roles that DNA has filled at one time or another. He’s got experience, and he’s got connections — pretty much the only non-financial prerequisites to owning a club.

Now add passion, and it’s a recipe for something special.

And nothing better than sharing a crowded room with a bunch of really happy people, laughing and feeling ok to be their true weird selves. It’s like group therapy, but way better.

DNA’s Comedy Lab puts on shows Thursday, Friday, and Saturday nights. New shows are constantly added to the calendar as the club grows and the word spreads. He’s going to have workshops for kids and featured a kid’s comedy contest in May.

The website, “DNA’s Comedy Lab” http://dnascomedylab.com/ is the best place to check for upcoming events and tickets, and you can subscribe to the online newsletter for a chance to win free tickets. 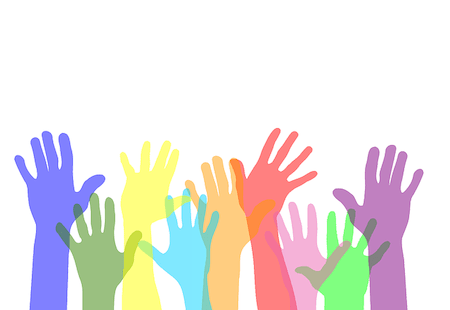 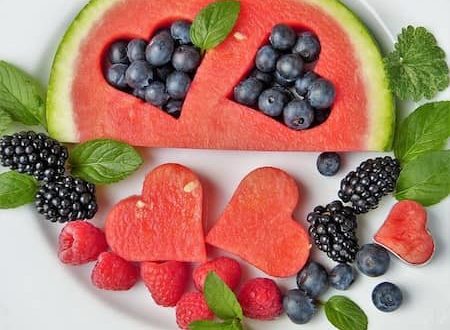 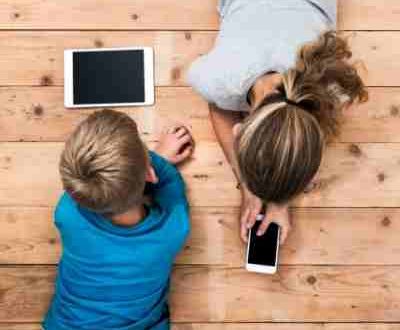