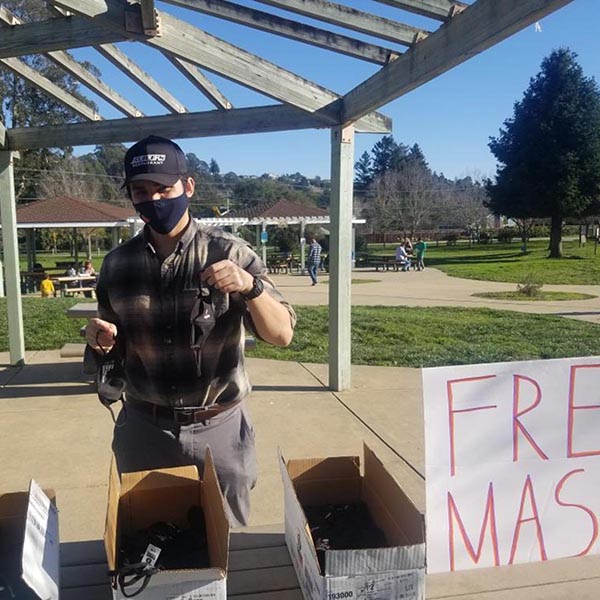 Wearing a mask during a highly contagious pandemic is no more depriving one of freedom than are laws demanding we wear seatbelts or forbidding smoking in restaurants and public halls.

Just wear the mask. Do we really have to say that after a year of a pandemic ravaging the country?

I guess we do because there are days at the local parks when two thirds of the kids and parents aren’t wearing them. Maybe they figure they are safe because they are outside, but you know how close kids get when they are playing. Even if mask wearing for the youngest ones is debatable, it certainly isn’t for their parents.
We were pleased to see the county recreation department passing out free masks the other day, but surprised it was debatable by some parents who refused to wear them. Then, there are people, many traveling here from San Jose, who have made this a freedom issue. Wearing masks, they say, takes away their liberty and they are harassing clerks in stores and visitors to the farmers markets demanding to go mask-less. Some are even offering “free hugs.” Maybe they should add, “from thugs.”

Wearing a mask during a highly contagious pandemic is no more depriving one of freedom than are laws demanding we wear seatbelts or forbidding smoking in restaurants and public halls. People have a right not to be infected by your second-hand smoke or your virus.

We never thought we’d see something so rude and self-centered in our largely educated and considerate community, but these are nothing if not crazy times. Someone asked us early on what we would have thought if the last president had required masks and threatened people who refused to wear them with a $200 fine, as they are doing in Australia. We said that would have been the smartest thing he could have done. They called us socialists or some such thing.

If socialism means taking care of the people around you and making a small sacrifice to do so, we’ll take it as a compliment. Western Australia, by the way, hands out $50,000 fines to people not wearing masks at the airport. Cities there are reporting 85 percent compliance with mask wearing. Are you seeing that here? To those who say the government is overstepping its bounds, we say, trusting people to do the right thing about masks is like trusting they will never speed in a car or blow through a stop sign. It’s not working as the level of COVID-19 here shows.
Australia has had 909 deaths among its 25 million people. California has had 35,000 deaths among its population of 40 million. Think there’s something to be learned here?

Some locals have caught on well. The county’s Parks and Recreation Department has been doing mask popups, giving away really well-made masks to anyone who wants one. They are emblazoned with the words “Safe. Strong. Santa Cruz” with a redwood tree as a logo.

We found artist and entrepreneur Emily Farmer, giving away masks around town. Sadly, she and her family caught COVID-19 while giving them away, but luckily, they all recovered. She would have kept making them but she got hired at UCSC to teach Early Childhood Education. Bravo! It cost her $4 in materials to make them and hours of sewing. She started selling them for $5 but then began distributing them for free.

“It’s so fun to be part of something that helps people and sharing love,” she said. “It’s also funny that seamstresses are saving the world. A lot of people think it’s guns and bombs saving it. But now, it’s sewing machines.” 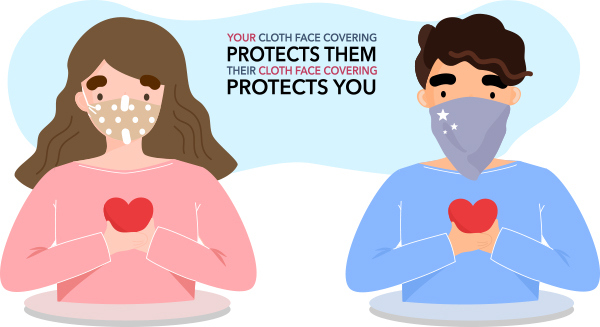 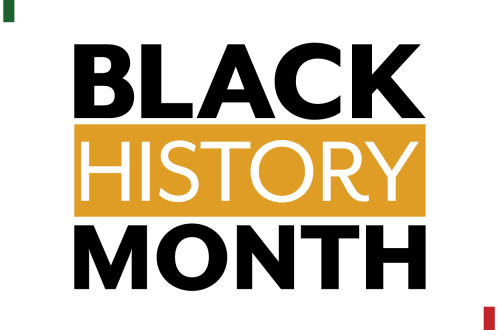 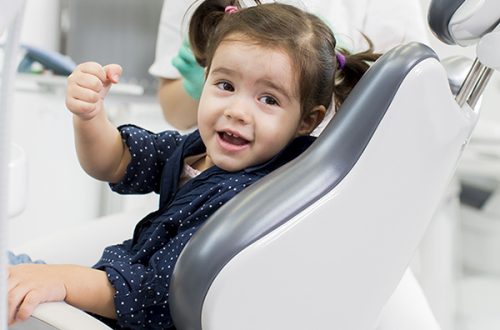