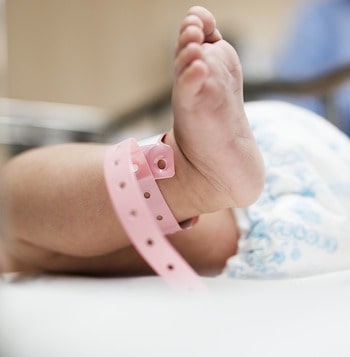 We don’t expect labor to be easy, but some labors are just plain hard for a variety of reasons that may include labors that are too fast or too slow, have too many surprises or some unexpected drama. In these especially difficult situations, a woman may have a moment where she throws in the towel. She will say a version of: “I can’t do this anymore.” And in this moment it seems completely reasonable. This is not an “easy” labor; this is the kind of labor in which even the most committed natural-birther could change her mind without remorse.

Often (oh, so often!) this moment is met, not with the acknowledgement that labor is hard, but with the conclusion that it is too hard.

It can be those around the woman who are more than ready to throw in the towel, because in some ways the support people are suffering right along with the laboring woman. Watching someone they love endure the extreme hardship of body and spirit that comes with labor can be exhausting and, in its own way, excruciating. There are no helpful hormones for partners, no time-stopping-labor-land for grandmas to float off to. Being given the chance to do something to relieve this pain for themselves and the laboring woman can seem like a perfect solution, and the fact that it comes at the obvious moment when she is finally overwhelmed by her labor or by circumstance makes it more palatable.

But the amazing thing is – after throwing in the towel – some women will actually reach down and pick it up again. For some women just having someone say “Yes, it would totally make sense to use pain relieving drugs in this circumstance” – starting a Pitocin drip, beginning the twelfth hour of labor, or finding out she is still seven centimeters – is enough to give her new strength. The difference can be simply in the way it is acknowledged. “Yes, the drug option is there for you and all we have to do is ask for it, but it will still be there if you want to try getting into the shower first.” Or into the tub, or get those sterile water injections for back labor. Or we can try sitting on the birth ball, or just give it four more contractions, then reassess. Instead of saying no to pain medication, we can say yes pain medications are an option, let’s make sure it’s the option you really want right now.

What a reservoir of energy and optimism a woman can find when, after getting out of the shower, she finds that she is no longer seven centimeters.

Or that she realizes she is coping quite well with Pitocin contractions now that she has taken the time to settle in with it. She can be shocked to find that while she was sitting on the birth ball leaning into her partner with her doula massaging her back, another hour and a half went by, when she was convinced she couldn’t handle one more contraction.

Sometimes it isn’t doing one more contraction as much as it is doing one more contraction in the same position on the bed with all the bright lights on and her support people sitting around her with worried looks on their faces. A plan to have a natural birth is not always enough. Someone needs to have a plan for the next contraction and the one after that. Someone needs to turn down the lights, close the hospital room door (yet again), pull the side-rail down and move the bed up a bit so her partner can really get in there face- to-face and hand-in-hand to support and love her.

She needs someone who recognizes that the power of the woman can match the power of her labor. Someone who sees the heroic nature of childbirth – women going deep within themselves to be stripped and shaken of all expectation to emerge triumphant in their unexpected strength. This can be the woman’s partner or mother or friend. But often it is not. These people are on their own journey and may not recognize the rhythms and flow of labor, especially a challenging labor.

Most likely it is a birth doula or other professional labor support in attendance that make the difference. But it might also be the midwife, OB or labor nurse who provides the right kind of support at the right moment. She can say yes to the laboring woman’s desire for labor to be over, yes to her desire for drugs. But, she can say yes while holding the light – saying yes in a way that gives the woman the opportunity to say no.

Laura Maxson, LM, CPM, the mother of three grown children, has been working with pregnant and breastfeeding women for over 30 years. Currently she is the executive director of Birth Network of Santa Cruz County and has a home-birth midwifery practice. Contact her at [email protected] or [email protected] 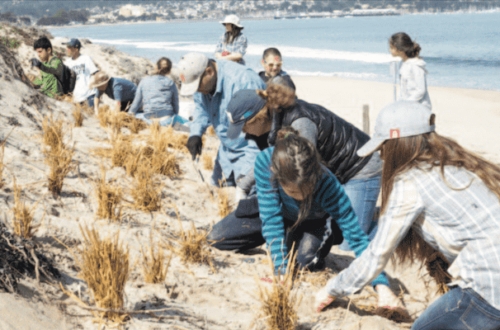 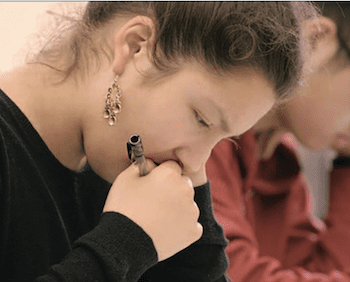 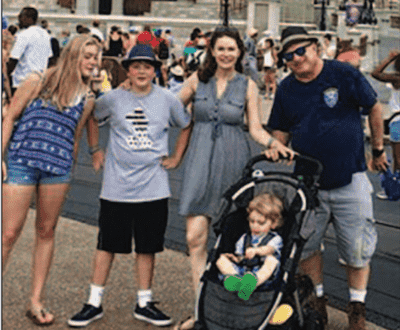