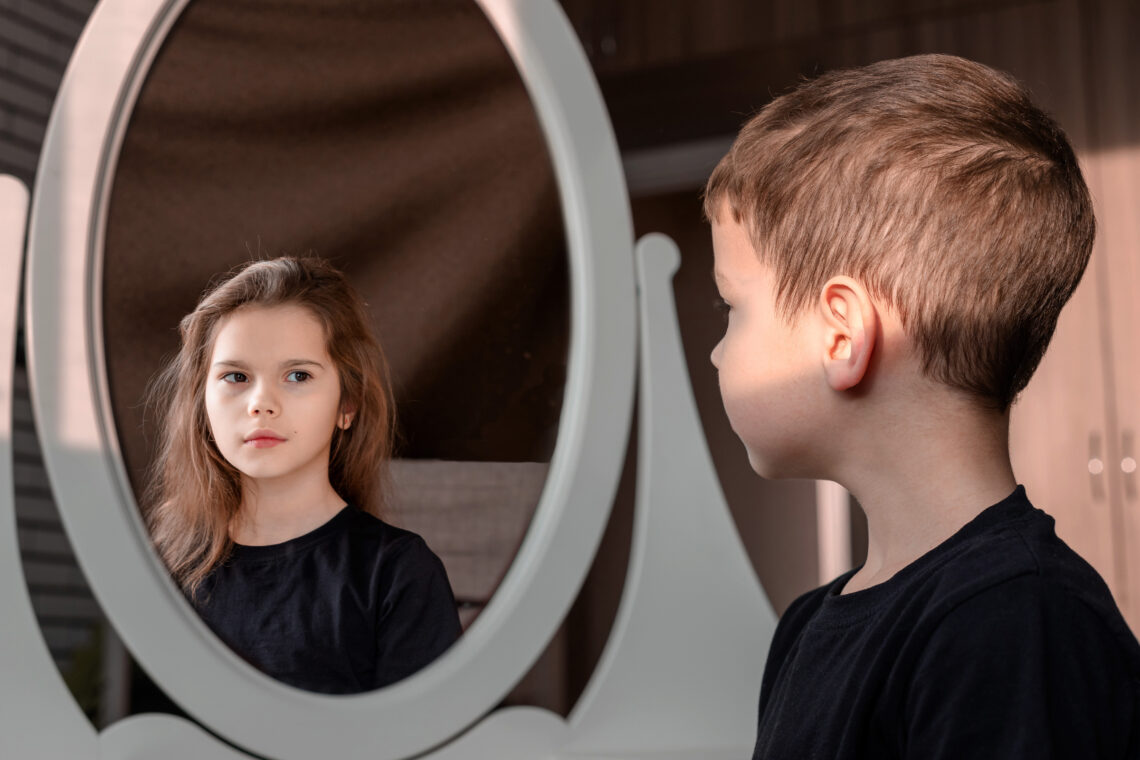 Banned in Florida, but Freely Talked About Here

Gender Isn’t Always What You Think It Is

Most of today’s parents grew up with what’s called the gender binary, which assumes the existence of two distinct genders.

Most of today’s kids learn about changing gender norms from their peer groups, for whom gender is seen as fluid and as a spectrum.

But for many families when they’re at home, gender is simply not an issue…until it is.

“My child is 14 and was assigned female at birth, and that’s how we raised this child—as a female, you know? Because that’s how it’s done.”
Goldi’s child came out as nonbinary (neither completely masculine nor feminine) at 13.

“He was immediately ready to socially transition”

“He wanted me to tell everyone: he wanted the teachers to know on the Zoom, he wanted grandparents to know. It was just like, tell them my name, and there was no ‘I don’t know’.”

Isabelle (a pseudonym) had a child who had shown a preference for masculine presentation since first attending transitional kindergarten, but it was during the initial pandemic shutdown at the age of 6 that he asked to be referred to as a boy.
“The issue of gender hadn’t occurred to us yet.”

“I remember my daughter at the time telling me about one older student who was using they/them pronouns and referring to themselves as nonbinary. I thought, ‘I don’t even know what that is.’ Two years later my child said, ‘I don’t feel like a girl or a boy and I want to change my name and cut my hair.’ None of it was shocking but it was surprising to me.”

Grey (a pseudonym) and her husband had suspected that their child was gay, but were taken by surprise when the teen asserted a nonbinary identity just before high school.

Is it biological or is it cultural? Is it a new binary or a spectrum?
The first question that comes to many adults’ minds is where their child’s wish to change their gender expression comes from. Research shows that young children who persist in asserting a gender identity different from the one assigned at birth almost universally keep that identity through adulthood. In fact, studies of transgender adults’ brains show clear affinities for their gender of preference.
“Our real estate agent asked me, ‘Where do you think he got this idea from?’” remembers Isabelle, whose young child has expressed a persistent gender identity. “It definitely felt offensive when she asked.”

However, many young children don’t know how to verbalize what they are feeling. These children are more likely to try to fit in and then come out during the tumultuous years of puberty when so many other changes are happening.
“My child was able very quickly to start high school with a new gender identity and new name,” Goldi says, remembering how quickly her fears were calmed after her teen’s sudden announcement. “After being at home for two years in the pandemic, I think it was really easy for my child.”

But the widening of the gender spectrum to include nonbinary and other genders has come so quickly that there’s no knowing how many of these teens will stay exactly with the gender they express first.
Grey, for example, doesn’t feel that she has any problem with her child’s expression of gender. But because her child seemed content as a girl, Grey wonders if her teen will drift to a more standard gender expression as they mature.

“I come from a very liberal family, very supportive of gay rights and trans people, but this idea that there’s a middle, a not-male not-female, has been harder for us to adjust to.”

Acceptance and support makes a huge difference
For many parents, acceptance is the default and is non-negotiable. However, parents who find the new gender norms harder to swallow are often swayed by the clarity of mental health research: Children whose families accept and validate their gender expression show much better mental health outcomes. In fact, studies show that around 40% of transgender young adults whose families are not supportive attempt suicide.

“I’d much rather have an alive transgender child than a dead daughter, you know?” Goldi says matter-of-factly. “We all just tried to come as quickly as we could to a place of acceptance.”

That said, Goldi reminds parents that it isn’t necessarily going to be easy for them. “As I’ve learned more about kids coming out in this way, I think all of the emotions and thoughts and worries and concerns I had were very, very normal for a parent.”

“I consider myself to be progressive and supportive, but I still struggled, I cried,” Isabelle remembers. “I loved his name that I gave him; I loved having a daughter.”

Will changing norms foster more acceptance of gender variation?
Goldi laughs when she recounts giving her child a “fancy French name” at birth. Naming aside, she could cite example after example where she and her children’s teachers put huge gender assumptions on the children.

Isabelle’s experience with a young trans child has led her to notice all that gender pressure. “The tomboy girls think the girly girls are lame and they’re like, ‘Oh, I don’t want to play with these girly girls.’ Some of that is internalized sexism.”
Further, she points out that boys are subject to much stricter demands than girls, who can wear jeans and a t-shirt or a dress as they desire. “Boys are teased or misgendered if they’re wearing pink, purple, if they have long hair.”

Grey criticizes the media for focusing on “sexuality” when reporting on how gender is taught in schools. She points out that young children hear about “love” and “families,” but not sex.

“When we hear someone’s gay, people immediately picture them naked, instead of, ‘you’re gay, you love this person’,” Grey points out. “It immediately goes to genitals. That’s making me crazy. [Gender] just can’t be separated from sex for some people.”

These moms show that the more adults learn about the gender spectrum, the more they understand where young people’s attitudes are coming from.

“My niece just had a gender reveal party and I just laughed,” Grey recounts.

“Congratulations on what you think is a boy. You just never know what you’re gonna get!”

Sex: Biologically speaking, it is an extreme simplification to say that there are two sexes. Intersex people (who have ambiguous genetalia or other hormone-related variances) are as common as redheads. 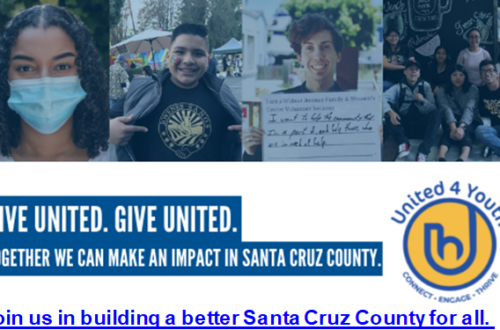 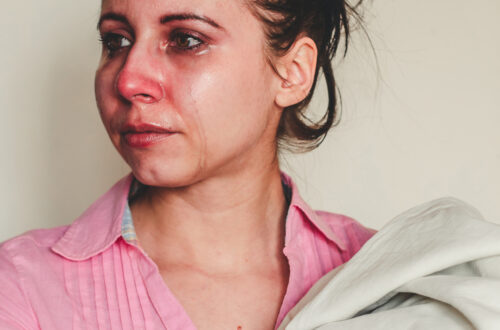 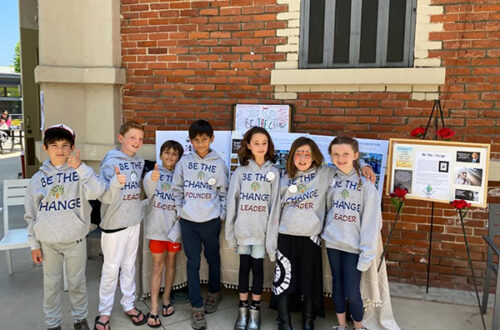