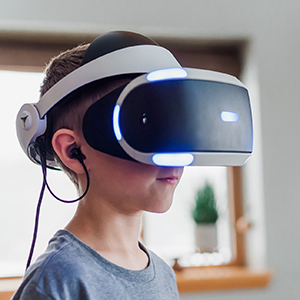 Will You Ride a Roller Coaster Again This Year?

I was going through old photos on my phone the other day when I came across one I took of RailBlazer at California’s Great America back in December.
It made me wonder: Have I yet to ride a roller coaster this decade?

The answer, unfortunately, is yes. Even more unfortunate is the idea that I have no idea when my next coaster ride will be. And we’re almost halfway through 2020.
With the coronavirus barely showing signs of letting up, theme parks around the nation are gearing up for a possible summer without thrills.

At the beginning of April, most parks anticipated reopening in mid-May. But as April neared its end, the narrative changed to “whenever we reopen.”

Gov. Gavin Newsom in mid-April hinted at a possible loosening of the state’s shelter-in-place order in May, but warned that large gatherings likely would still be prohibited at least through August. That prompted Santa Cruz County Health Officer Gail Newel to suggest canceling summer events in Santa Cruz County, including operations at the currently closed Santa Cruz Beach Boardwalk.
Newel quickly clarified her statement, saying that “speculation about future operations at this time is premature.”

Boardwalk officials said that no decisions have yet been made on the fate of the summer season.

“We remain optimistic and hopeful that we will be able to open sometime this summer,” a statement from the Boardwalk read. “Our continued priority remains the health and safety of our guests and employees.”

The virus has forced the major theme park chains to cut salaries, positions and improvement projects for 2020. Even worse, the status of some new-for-2020 attractions remains unclear. Six Flags Discovery Kingdom in Vallejo, for instance, has removed all references to its new coaster, Sidewinder Safari, from its website. Crews had just started construction in early March before the shelter-in-place order went into effect.

California’s Great America, meanwhile, is still promoting its new waterpark expansion for summer, yet construction has been halted since March. Even if Great America reopens in July in a best-case scenario, the new waterpark is still roughly two months away from being finished, and it’s unlikely it will make the summer season.

With social distancing protocols expected to last well throughout the year, what might that mean for theme parks? Would the number of people allowed in a park be limited? Would only one family at a time be allowed on a roller coaster? Can small queues handle separating people six feet apart, or will lines spill out and clog the midways?

There are too many questions out there, and sadly, there are not very many answers as things have been changing at a rapid pace.

It’s not all bad news, though.
Great America and Gilroy Gardens, as well as all parks nationwide in the Cedar Fair chain, announced that 2020 season pass holders will have their passes extended through the end of 2021. Six Flags, SeaWorld and Universal, meanwhile, said they will extend the expiration date of season passes by the number of days their parks are closed.

The Boardwalk will extend all season passes purchased before it closed for one year past its reopening date.

The next best thing
At the beginning of the year, I had thought my May 2020 column for Growing Up in Santa Cruz would’ve been my annual summer preview article, highlighting what the Boardwalk and other theme parks had in store for the warmest season of the year.
I never thought, at this time of the year, I would be writing what follows.
In May 2020, the only way you can ride a roller coaster is … virtually.

Yes, most parks have point-of-view videos of their roller coasters on their YouTube channels, where they’ve mounted an HD camera on the front of the coaster train to provide a wide-open view of its surroundings as it traverses its course.

Make sure, however, that you find a park’s official channel or those of other legitimate organizations, such as the American Coaster Enthusiasts or a news outlet. YouTube is filled with shaky, handheld videos from guests who somehow snuck their phones onto the ride to record their journey. Such an action is illegal and is cause for ejection from the park.

So please, don’t give them any views. You would only be rewarding them for breaking theme park law. 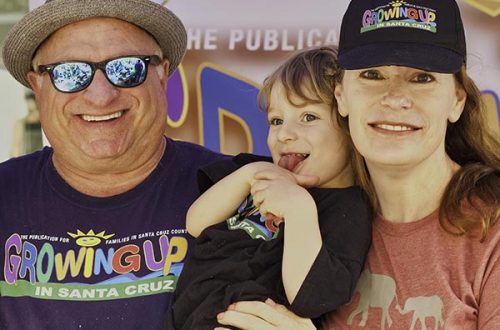 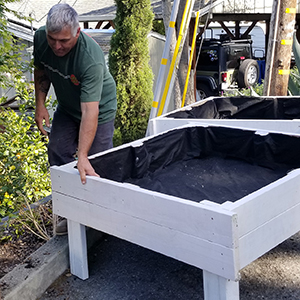 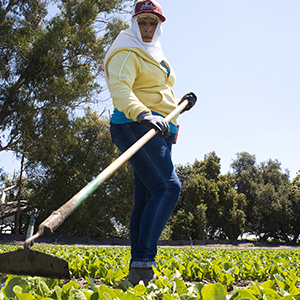 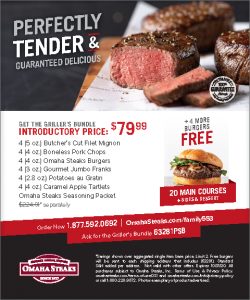